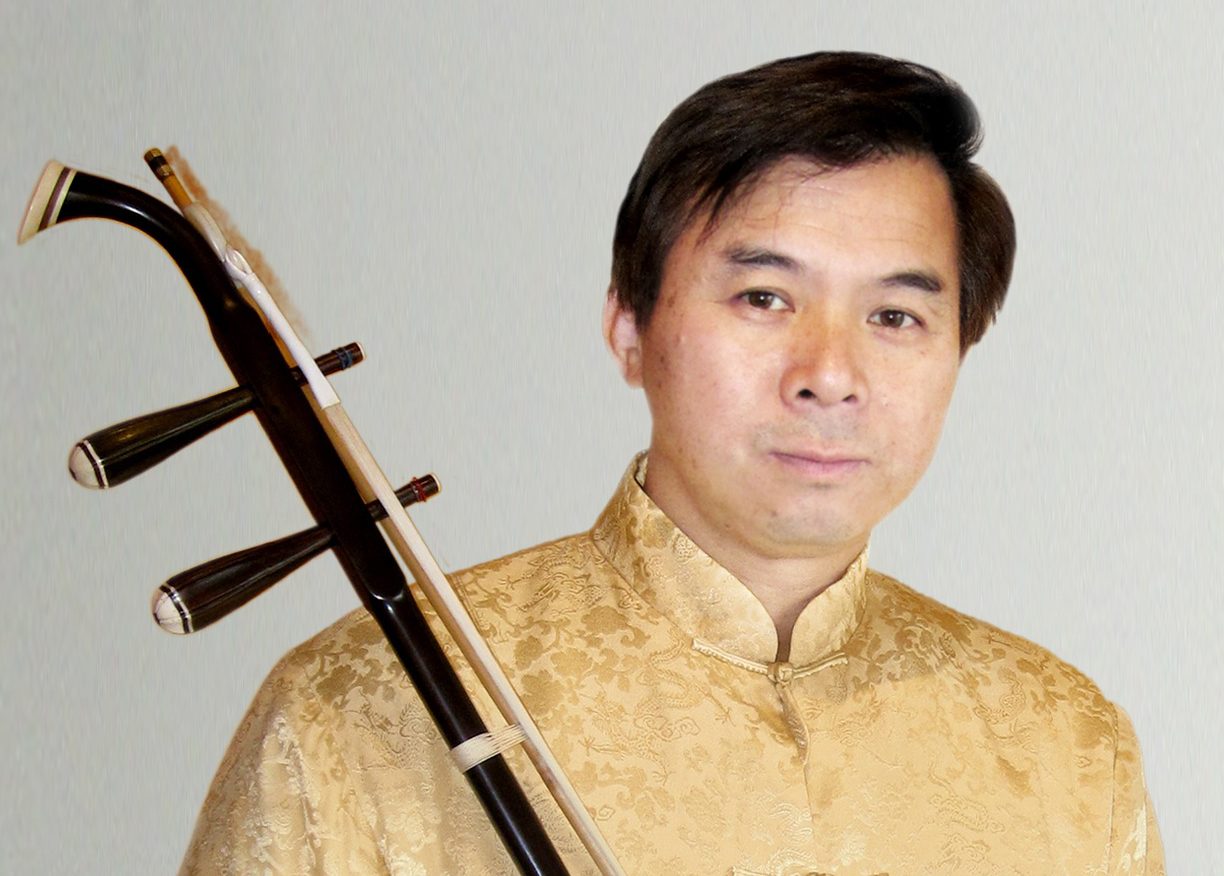 Thomas Lee began studying gaohu and erhu with renowned gaohu master Gan Shangshi at the age of nine. At the age of twelve, he joined the Cantonese Opera and also served as chief gaohu resident of the Hong Kong Cantonese Youth Opera. Since 1982, he has been invited as gaohu master by television stations, schools, colleges and universities for performances and educational programs in the San Francisco Bay Area. He is also an experience instructor, and has mentored many accomplished, prize-winning students, with one of his students having been awarded the First National Instrumental Award. Mr. Lee has been invited to perform at many local and international arts festivals, participating in university residencies, and has toured extensively with the Melody of China throughout the United States.

From 2002-2017, along with MoC artist Gangqin Zhao, Mr. Lee co-founded the Chinese Arts and Music Center in an effort to promote, share, and educate Chinese music and culture with his local community. For over a decade, Mr. Lee has recruited numerous music and art teachers which soon turned into many consecutive summer programs, after school programs, a Chinese school, and co-directing the annual student and faculty orchestra ensemble concerts held at USF and Lakeside Presbyterian Church.