Xu Zhuoming is a Chinese Dizi Soloist and Chinese woodwinds multi-instrumentalist, a member of Chinese Musician Association and a famous music producer. Mr. Xu graduated from Guangzhou Music Conservatory in 1987. In 1985, he performed in Hong Kong International Youth Arts Festival. Continuing to study and perform Chinese music for more than 45 years on international stages around the world, he is hailed as a leading virtuoso and pedagogue in Chinese Music. He has been performing in California Chinese Orchestra since 2007, and serves as one of their music instructors. In 2014-2016, Mr. Xu was a Dizi instructor at Aimusic School and a Dizi soloist of Firebird Youth Chinese Orchestra. In 2014-2017, Mr. Xu was invited as a judge three times for United States International Music Competition. In 2016, he performed with Golden Gate Bridge Orchestra in San Francisco and Berkeley, performing “Ask the Sky and The Earth”. From 2015-2017, Mr. Xu was invited to perform at various concerts and music festivals in Toronto, Portugal and Spain. Mr. Xu currently serves as instructor of Chinese Orchestra at Stanford University and a music producer of Inspiration Studio in the USA. He is the Host and Columnist of Chinese Music Introducing in US Chinese Radio Station. 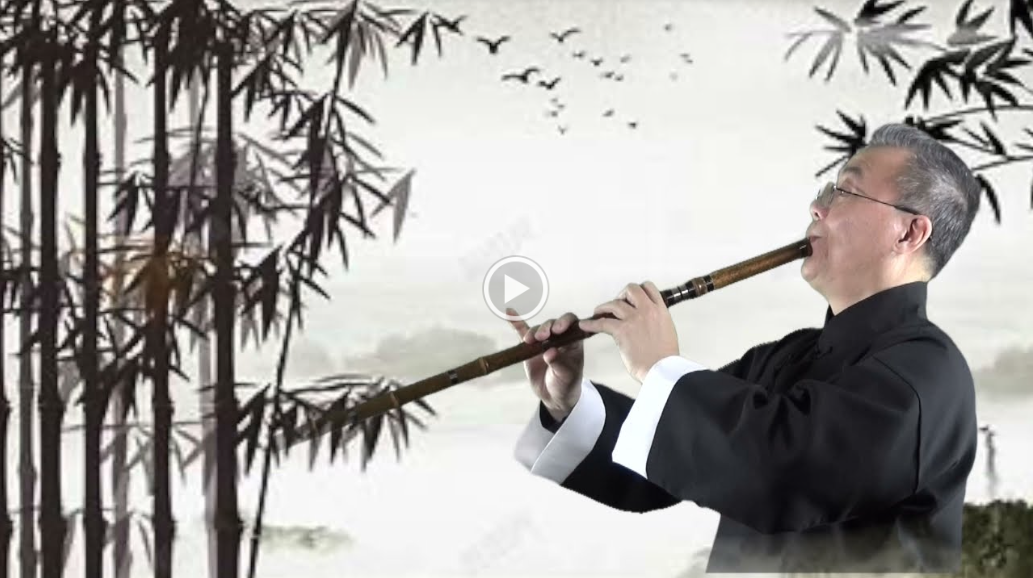 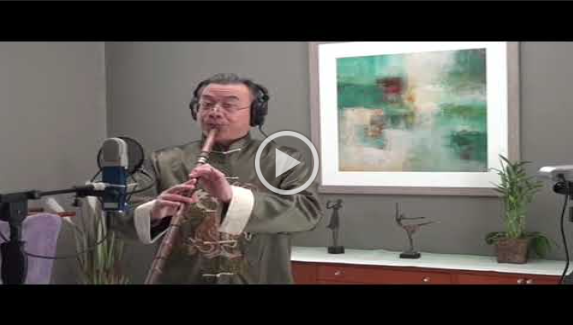 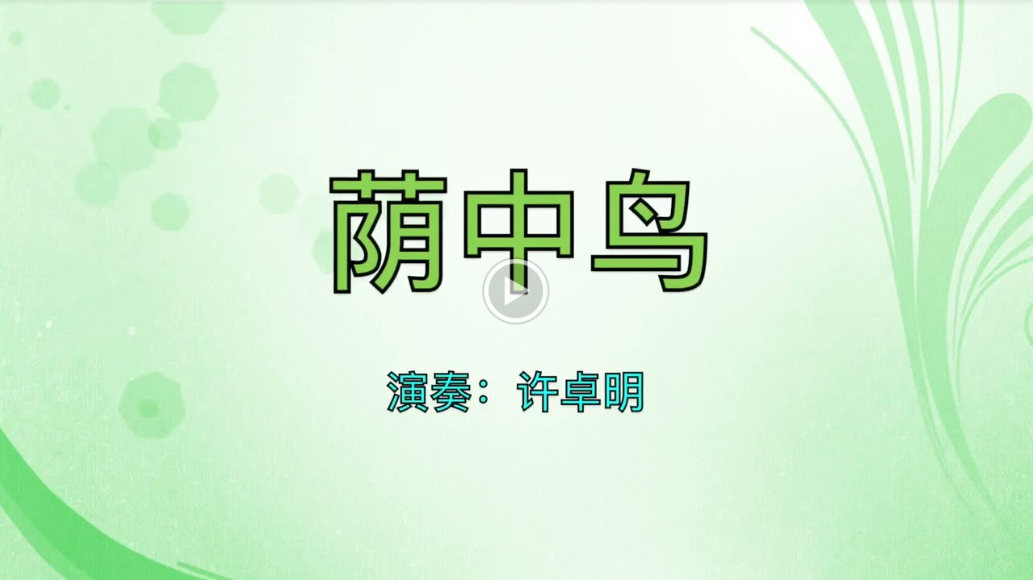 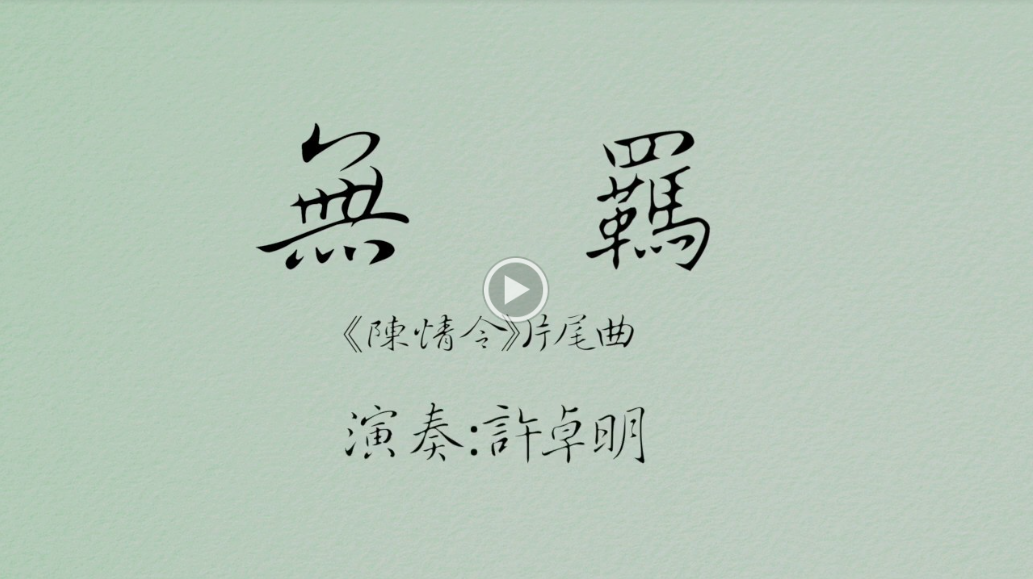